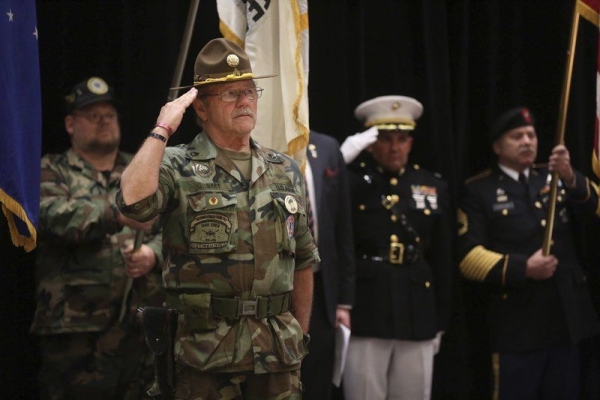 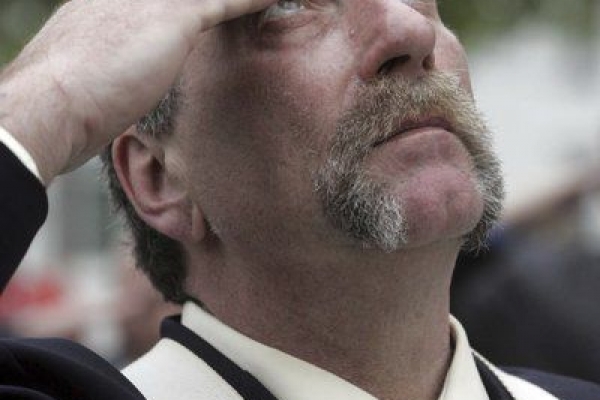 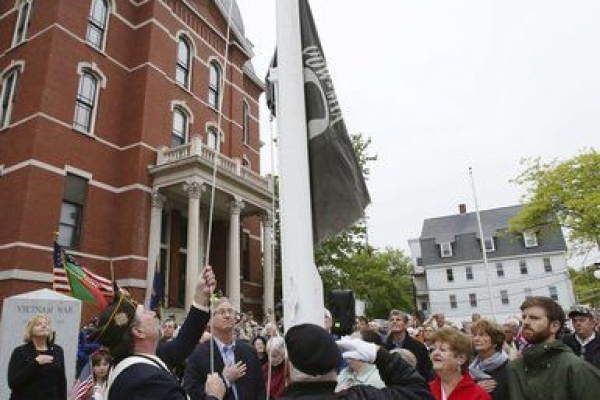 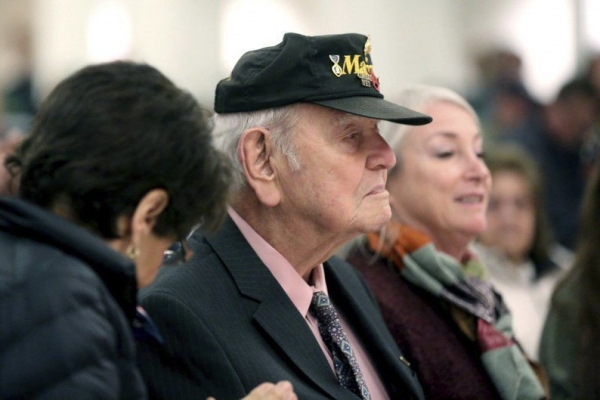 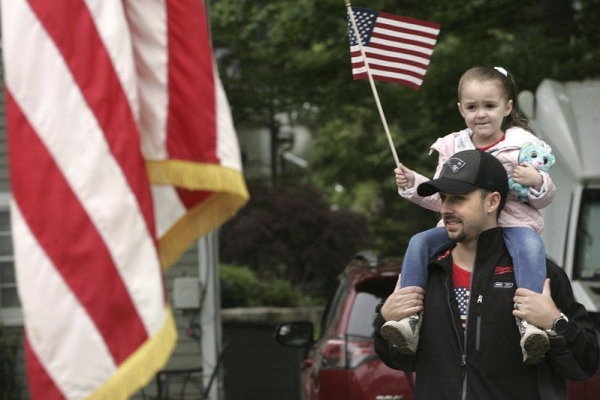 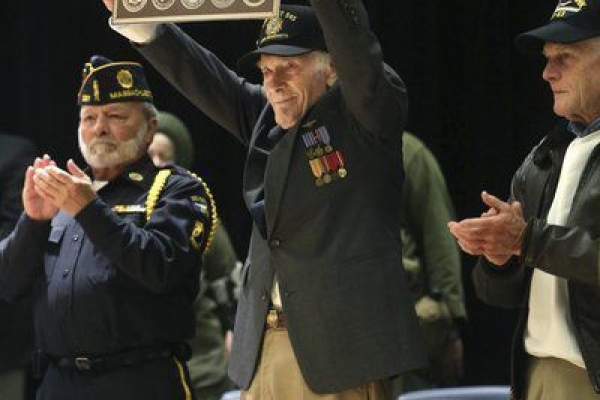 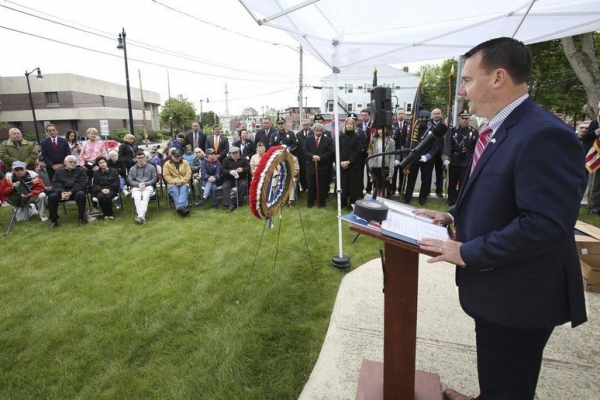 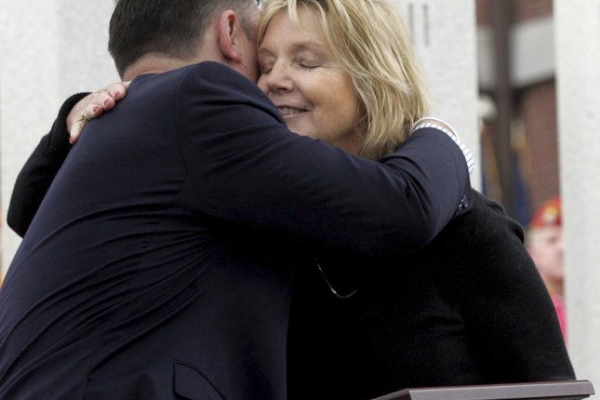 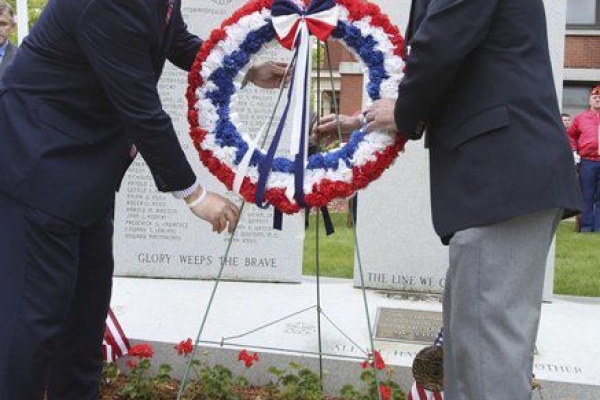 While Memorial Day remembrances throughout the North Shore honored those who died defending America, Peabody officials focused on 13 young men from the city who died during the Vietnam War.

The families of those 13 men were presented with the Massachusetts Medal of Liberty, which was established in 2009 to honor Massachusetts native who died in action, from wounds sustained during a conflict, or who died in the line of duty.

For Beverly residents, Memorial Day services included recognizing Cpl. Joseph Vittori, a Beverly native who died during the Korean War, manning a machine gun by himself and helping to save the men with him though he died.

The Medals of Liberty in Peabody were presented by Mayor Ted Bettencourt during an early afternoon ceremony in front of City Hall and war memorials on the front lawn.

Family members and those close to the 13 Vietnam servicemen received their medals posthumously. Several also spoke of the deceased, shedding light on who the men were other than names on a memorial.

“Dicky was 21 years old when he was killed,” said Martha Barrett of her brother Richard Bois. “He was married less than a year.”

Bois’ Army helicopter was shot down in 1969.

Growing up in Peabody, Barrett recalled how her brother loved working on his 1959 Chevy, and listening to his record collection, which she still has.

Judy McGuire received the medal for her cousin, Richard Cotter. She said her family continues to be proud of his service though it’s been nearly 50 years since his death.

State Rep. Ted Speliotis spoke of the city’s work in honoring its veterans, especially for Vietnam this year.

“It’s indicative of this city’s commitment to all of our veterans, but especially today to those who lost their lives during a very difficult time,” he said.

Remembering the meaning of Memorial Day in Beverly

“A poll was taken not too long ago and it was determined that a third of Americans don’t even know what Memorial Day is,” he said. “They confuse it with Veteran’s Day, or they think it’s just a day to go to the mall and save 25 percent on furniture or appliances.”

Parisella, a veteran himself, also spoke of how a teacher in Washington D.C. asked her students what Memorial Day is, and some said it’s the day when the pools open.

Memorial Day used to be known as Decoration Day, he said. Created after the Civil War, it was a day to visit and decorate the graves of those who died during the war.

In Massachusetts alone, 37,000 residents have died during in combat since the Revolutionary War.

However, Parisella noted that statistics show over 20 veterans die from suicide per day – more than those who die in combat.

During his speech, Mayor Mike Cahill recognized Thomas Zayas – Zayas served with Vittori in Korea and was there when Vittori gave his life. Zayas was brought to Beverly as part of a documentary being done on Vittori.

“He saved many lives that night,” Cahill said of Vittori.